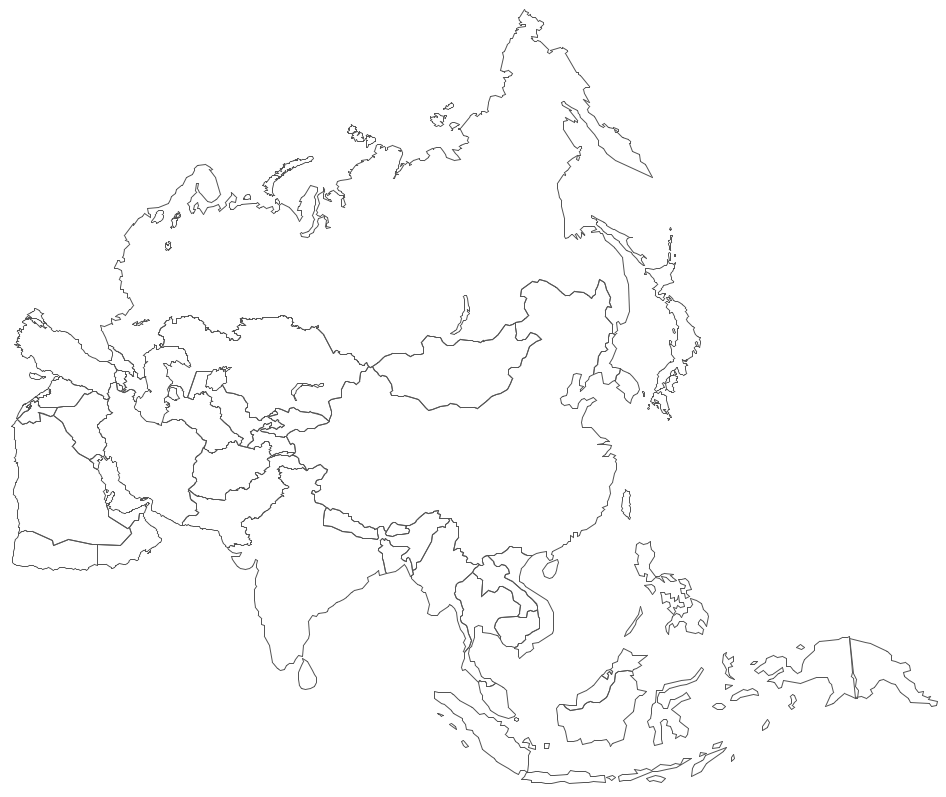 A series of blogs about international efforts to measure SEL

The so-called Confucian Asian countries, including Singapore, Hong Kong, Korea, and Japan[1] produce the highest achieving students in the world based on their scores on international mathematics, reading, science, and problem solving tests (e.g., TIMSS; PISA 2015; PISA 2012). According to Magdalena Mok and Gerald Wu from the Education University of Hong Kong, this at least partly reflects the “examination-driven and achievement-oriented” learning environments stemming from traditional Confucian philosophy. Economic growth over the past 35 years suggests that Asia’s success is not confined to test scores. What may be surprising to Westerners is the degree to which these examination-driven countries have embraced social-emotional learning (SEL) and assessment.

Singapore’s Ministry of Education (MOE) developed a “total curriculum” framework in 2010 that emphasized nurturing and assessing what they have been calling 21st century competencies (21CC). The framework articulated four desired student outcomes—a confident person, a self-directed learner, an active contributor, and a concerned citizen—and attendant core values (respect, responsibility, integrity, care, resilience, and harmony). Their “swiss-roll” framework highlights the skills of communication, collaboration, and information; civic literacy, global awareness, and cross-cultural skills; and critical and inventive thinking. The framework is aligned with the CASEL framework, emphasizing the SEL competencies of self-awareness, self-management, social awareness, relationship management, and responsible decision making. There is not a separate national assessment; the framework has been infused into the academic curriculum and related programs (Tan et al., 2017).

Hong Kong too through its Moral, Civic, and National Education curriculum emphasizes “whole-person education” focusing on seven priority values and attitudes: Perseverance, Respect for Others, Responsibility, National Identity, Commitment, Integrity, and Care for Others. SEL is embedded in the formal curriculum, and assessed in the nationally normed Assessment Program for Affective and Social Outcomes (APASO-II). The primary school version of the assessment measures four major dimensions (Self-concept, Interpersonal Relationships, Values, and Attitudes towards School [Motivation, Causal Attribution, Learning Competency, Independent Learning]). The secondary school version adds Health and Well-Being, Stress Management, Leadership, Ethical Concerns, Global Citizenship, and Life Goals. While not mandatory, the APSO-II is broadly administered. It also is aligned with the CASEL framework, according to Wu and Mok (2017).

Korea is conducting a major, longitudinal panel study on social and emotional skills in school children now in its tenth wave of data collection. The study began with infants in 2009, and is expected to follow those children to age 19 in 2027. The study collects data on children, parents, families, care givers, and their environments. The questionnaire-based study has assessed child’s temperament, emotional attachment to parents, mothers’ personality, family’s reciprocal adjustment, and other factors, using Gresham and Elliott’s (1990) social skill rating scale, among other instruments, and disseminates findings in annual conferences, as well as in the research literature (e.g., Lee et al. 2017). Also, in preparation for a large scale international longitudinal study on social and emotional skills with OECD, since 2014 the Korean Educational Development Institute (KEDI) has been conducting a pilot longitudinal study with three cohorts of children, ages 10, 13, and 16 (Kim, 2016). The measures include leadership skills, creative personality, and happiness, as well as the Big Five Inventory (BFI) and Grit Scale. The study aims to draw policy implications to improve children’s social and emotional skills, happiness, and future success and achievements. In 2017, the study has expanded to an international collaboration collecting data in India using the same measures, with support from India’s Piramal Foundation.

Finally, there are several significant SEL assessment activities in Japan. The Ministry of Education, Culture, Sports, Science and Technology (MEXT) emphasizes socio-emotional skills through their K-12 Courses of Study (curriculum standards), revised in 2008 to foster a “zest for life,” balancing academic abilities, richness in humanity, health and physical strength. Since 2007, the National Institute for Educational Policy Research (NIER) annually administers the National Assessment of Academic Ability measuring student achievement at Grades 6 and 9, including several socio-emotional skills (i.e., willingness to take new challenges, a sense of mastery, social norm, and self-efficiency) that have been shown to correlate with academic performance.

In addition, in 2015 the Saitama prefecture (one of 47 in Japan) launched a longitudinal skills assessment to research relations between teacher quality and cognitive and social-emotional skills from 4th to 9th grade using Item Response Theory. The assessment now covers four constructs–stress resistance and emotional control, self-efficacy, conscientiousness, and grit—with plans for future expansion. A finding is that active learning leads to an improvement in social-emotional skills and learning strategies which affect cognitive skills.

There are now efforts underway in conjunction with OECD to determine how Asian educational practices might benefit from a program for fostering and assessing socio-emotional skills, including a Longitudinal Study of Children’s Social and Emotional Skills in Cities. This will be the subject of a future blog.

[1] Confucian Asian countries also include mainland China, Macau, and Taiwan, which also scored at the top of the achievement league tables.  SEL developments for these and other countries will be included in upcoming blogs.

Disclaimer: The Assessment Work Group is committed to enabling a rich dialogue on key issues in the field and seeking out diverse perspectives. The views and opinions expressed in this blog are those of the authors and do not necessarily reflect the official policy or position of the Assessment Work Group, CASEL or any of the organizations involved with the work group.