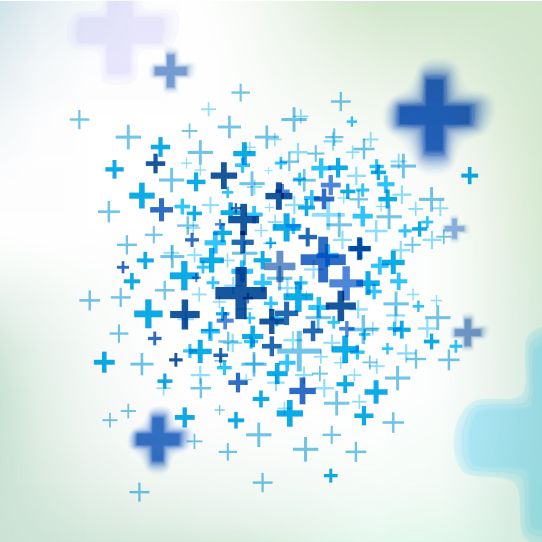 UPDATE: Early Results from the Scan for SE Measures

As one of our primary goals, the Assessment Work Group (AWG) is developing a guide for practical social and emotional (SE) competence assessment. The first stage of creating that guide was launched in January when we asked all of you to complete an assessment scan survey around what measures you see out there in use. We would like to thank everyone who participated in our survey on measures in current use!

In the first few weeks, there were 81 responses! Here are some potentially informative trends that are already emerging:

With Whom are Measures Used

70% of respondents said the measure’s data was either useful “Quite a Bit” or “A Lot” (see Figure 1 below).

Phase two of the AWG’s review of measures for the guide will focus on a subset of measures identified during our initial survey scan. We are identifying multiple people and places using these measures and then interviewing the practitioners that work in those settings to obtain a deeper understanding of how the measures and data generated are used. A beta-version of the AWG’s guide is scheduled to launch in June.
STILL TIME TO PARTICIPATE — The survey is still live and gathering information. If you want to add your perspective or send it along to others, click HERE.

What are SEL Frameworks and Why are They Important?

10 Criteria for Selecting an SEL Frameworks

SEL Frameworks Through a Developmental Lens

Equity and SEL and other briefs

AIR: Are You Ready to Assess Social Emotional Learning?

From A Nation at Risk to A Nation At Hope