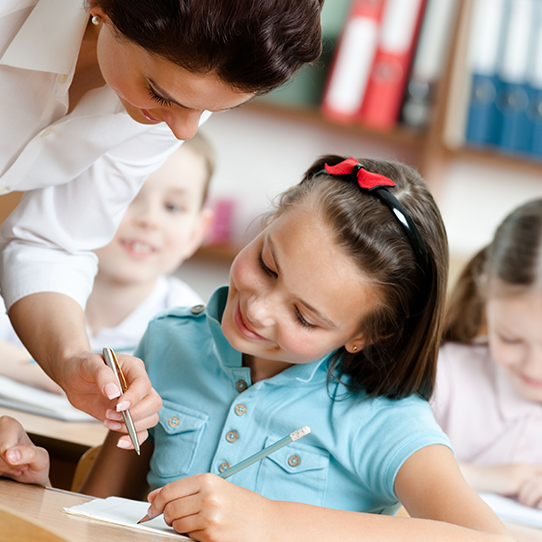 UPDATE: Initial Results of Scan on SEL Framework Knowledge and Use

In March we invited members of the Collaborator Network to do a survey about SEL frameworks they know and use as well as the challenges they face in practice. The survey is still open and we encourage you to complete it (CLICK HERE TO DO SURVEY) and also forward the link on to others. So far a non-random sample of 51 people have responded. The group is likely more connected to CASEL, Transforming Education, and CORE Districts work than would typically be the case. About 55% indicated they were researchers and 31% said they were practitioners. Here are some initial highlights.

When we asked whether people know and used 14 different frameworks, the CASEL 5 Social Emotional Competencies framework was the most known and used (87%% knowing and using it at least some and 59% using it a lot). Only 12% know of it but do not really use it. The next most commonly known and used frameworks among these 51 folks were the Search Institute’s Developmental Assets (39%) and the Partnership for 21st Century Learning Skills (33%). Three other frameworks were known and used by at least a quarter of the respondents – Transforming Education’s MESH framework (26%), The Big Five Personality Types framework (25%), and the University of Chicago CCSR’s Model of How Five Non-Cognitive Factors Affect Academic Performance (24%). About 18% knew and used The Preparing Youth to Thrive Framework from the Weikert Center and the National Research Council’s Framework for Non-Cognitive Skills. The OECD frameworks used in international research were known and used by 16% and the newer University of Chicago CCSR’s Foundations of Young Adult Success framework was known and used by 14%. The KIPP framework was known and used by 10% along with the Building Blocks framework from Turnaround for Children. The Habits of the Heart framework was only known and used by 8% of this particular sample. Again, please remember this is not a random sample and folks who responded are more likely to have had contact with CASEL, Transforming Education and the CORE Districts in California.

Respondents were also asked about how useful the framework they use most often was in seven specific areas. As Table 1 indicates (which is rank order by the % saying it was very useful), a large majority (from 73 to 92%) said the framework was somewhat or very useful in all seven ways noted. Frameworks appear to be particularly useful in shaping training (69% indicating it was very useful), designing programs (64%), talking with stakeholders to whom they are accountable (57%) and talking with families and the community (51%).

When asked to what extent dealing with multiple frameworks and language issues has been challenging or beneficial in different ways, more than 60% of respondents indicated the most challenging aspects were communicating with different stakeholders (65%), selecting which framework or language to use (63%), deciding what to measure (61%), and selecting specific SE competencies on which to focus (60%) – see Table 2. Working to integrate frameworks and especially shaping professional development were a much more mixed bag of both challenging and beneficial.

When asked how they have actually dealt with multiple frameworks and language issues in their work in SEL, a majority (58%) indicated they developed consensus around which framework(s) to use. Many others selected a single framework (46%), selected their own specific set of social and emotional competencies (38%), or aligned their work to a framework being used by others( 30%). Only 20% created their own frameworks. See Figure 1.

What are SEL Frameworks and Why are They Important?

10 Criteria for Selecting an SEL Frameworks

SEL Frameworks Through a Developmental Lens

Equity and SEL and other briefs

AIR: Are You Ready to Assess Social Emotional Learning?

From A Nation at Risk to A Nation At Hope